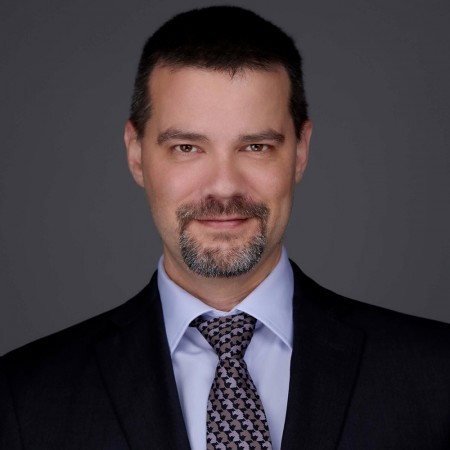 The impact of COVID-19 is widely affecting businesses, individuals, and the community at large.&nbsp...

Darby DuComb is a land use and real estate lawyer at SF&S.  Recently she authored an articl...

U.S. Supreme Court and Overtime Exemptions: The Landscape Changes Again, or Does It?

The cardinal rule of overtime is this: All employees are paid hourly, and are paid overtime rates fo...