A Murky Solution: The Supreme Court’s Ruling on Application of the Clean Water Act

Under the Clean Water Act, a National Pollutant Discharge Elimination System permit (“NPDES permit”) is necessary for the “discharge of any pollutant by any person” “into waters of the United States”.1

“Person” broadly includes individuals, businesses, the State, State agencies, and political subdivisions.2 And “discharge of any pollutant” means “any addition of any pollutant to [waters of the United States] from any point source.”3 A point source is “any discernible, confined and discrete conveyance, including but not limited to any pipe, ditch, channel, tunnel, conduit, well, discrete fissure, container, rolling stock, concentrated animal feeding operation, or vessel or other floating craft, from which pollutants are or may be discharged.”4

On April 23, 2020 the U.S. Supreme Court addressed that very issue when it handed down its opinion in County of Maui, Hawaii v. Hawaii Wildlife Fund, No. 18-260, 590 U.S. ___ (2020). Here, the County of Maui’s wastewater treatment plant used injection wells to discharge partially treated sewage into groundwater. Those wells are about a half-mile from the Pacific Ocean, undoubtedly a water of the United States. The treatment plant generated around 4 million gallons of partially treated sewage a day, which migrated through the groundwater to the Pacific Ocean.

On appeal the Ninth Circuit affirmed the district court. But it did so on a marginally different, yet critically important, basis. The Ninth Circuit required that the path from the point source to waters of the United States be “fairly traceable.” This requirement created a split in the various federal Courts of Appeals as to what “fairly traceable” means.

(3)       the nature of the material through which the pollutant travels;

(4)       the extent to which the pollutant is diluted or chemically changed as it travels;

(6)       the manner by, or area in, which the pollutant enters the navigable waters; and

(7)       the degree to which the pollution (at that point) has maintained its specific identity.

The Court likewise stated that the first two factors, time and distance, would more often than not be the predominant factors in determining liability under the Clean Water Act.

But the implications of this holding are not entirely clear. Since the Supreme Court declined to adopt a bright line test, or one with more definition, its holding in Maui serves to create future uncertainty. Also, adding to the uncertainty, the Supreme Court expressed the suggestion that federal district court judges be mindful of the penalties under the Clean Water Act, particularly when “a party could reasonably have thought that a permit was not required.”

This decision, while new precedent, ultimately creates more of the same: uncertainty and necessary litigation to further define the metes and bounds of the jurisdiction and application of the Clean Water Act. These future cases, alongside subsequent EPA guidance and NPDES permits, may provide further helpful guidance for potential litigants. 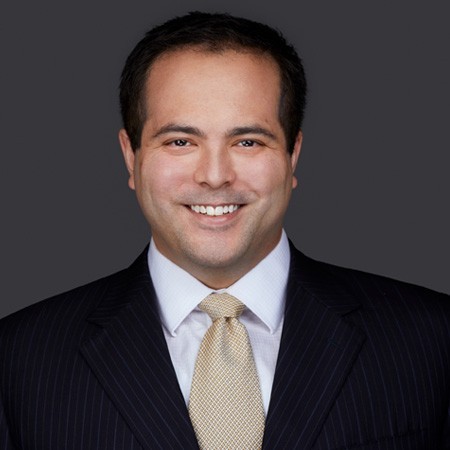