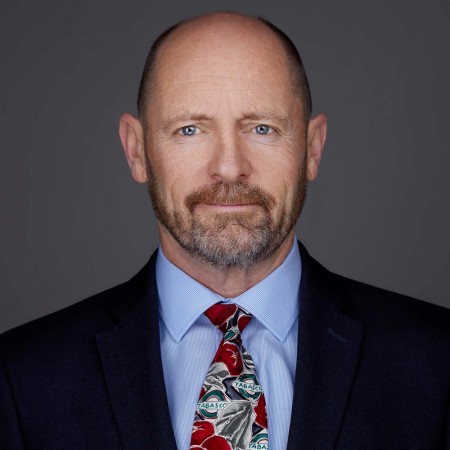 He has also acted as owner’s representative in acquiring real property and developing the same by assisting in obtaining the entitlements, selection and retention of the design team and contractor,and review of financing documentation. This work has resulted in the construction of three trade schools, substantial expansion of the only privately owned cruise ship destination port and a large work loft / storage facility all which came in on time and on budget.

Mr. Schlemlein also acts as a mediator and arbitrator in construction business and real estate related disputes.  Mr. Schlemlein’s understanding of the law, industry norms and ability to effectively communicate has resulted in many successful mediations.

Mr. Schlemlein was selected by Washington Law and Politics for inclusion in its 2009 Washington Super Lawyers and received the Thurgood Marshall 2014 Excellence in Law award.

Association of General Contractors of Washington

We are pleased to announce that Jesse O Franklin IV Partner at Schlemlein Fick & Franklin has be...

How Schlemlein, Fick & Franklin is Taking Action against the Covid-19 Pandemic

At Schlemlein, Fick & Franklin, our top priority is protecting the health and safety of our staf...

With each passing day the effects of the Coronavirus are increasingly impacting our daily lives.&nbs...