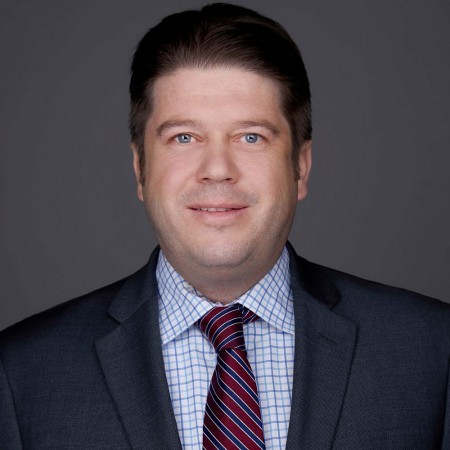 Charlie is a partner of Schlemlein Fick & Franklin, PLLC. He has significant experience in complex litigation, debt restructuring, bankruptcy, creditor’s rights, securities disputes, real estate, and commercial landlord-tenant matters.  Each year since 2013, he has been named a “Super Lawyer” by Washington Law and Politics. Prior to that, he had repeatedly been named a “Rising Star.”  Mr. Lyman also assists private individuals and companies structure transactions to protect clients’ interests inside and outside of the courtroom.  Before entering the private practice of law, Mr. Lyman served as a judicial clerk to Chief Justice Gerry L. Alexander of the Washington State Supreme Court.  Mr. Lyman was formerly a shareholder with Bullivant Houser Bailey, P.C., and was also a Director with Betts Patterson Mines. P.S.

Presenter, The Applicability of the Landlord–Tenant Act to Housing Agreements in the Greek System, University of Washington Panhellenic Associations (March 2012)

We are pleased to announce that Jesse O Franklin IV Partner at Schlemlein Fick & Franklin has be...

How Schlemlein, Fick & Franklin is Taking Action against the Covid-19 Pandemic

At Schlemlein, Fick & Franklin, our top priority is protecting the health and safety of our staf...

In an effort to minimize the potentially devastating economic disruptions from the COVID-19 pandemic...